A winding, dirt road, narrow enough for only one car, and to the left a steep precipice. Coming to a plateau, I’d stopped and realised the sounds. The wind cutting through the silent mountains and the deafening cicadas, as if they were echoing through the valley. Descending then, another hour more, until I began to smell the salt through the pine trees. Sougia’s village was almost still untouched, with only a handful of small hotels. A wide, stone beach stretched down to a cove. Hippies had tents and hammocks lined between the Tamarisk trees, their raw bodies sheltered between the rocks. I swam naked, out beyond. That Mediterranean blue like electricity or heroin. Past the largest rock of the cove, the temperature dropped so rapidly that it startled me. Diving under, recognising that the water was much deeper, and the floor was now lost. Remembering the words, I watched the clouds while floating, wondering about the emptiness of freedom. 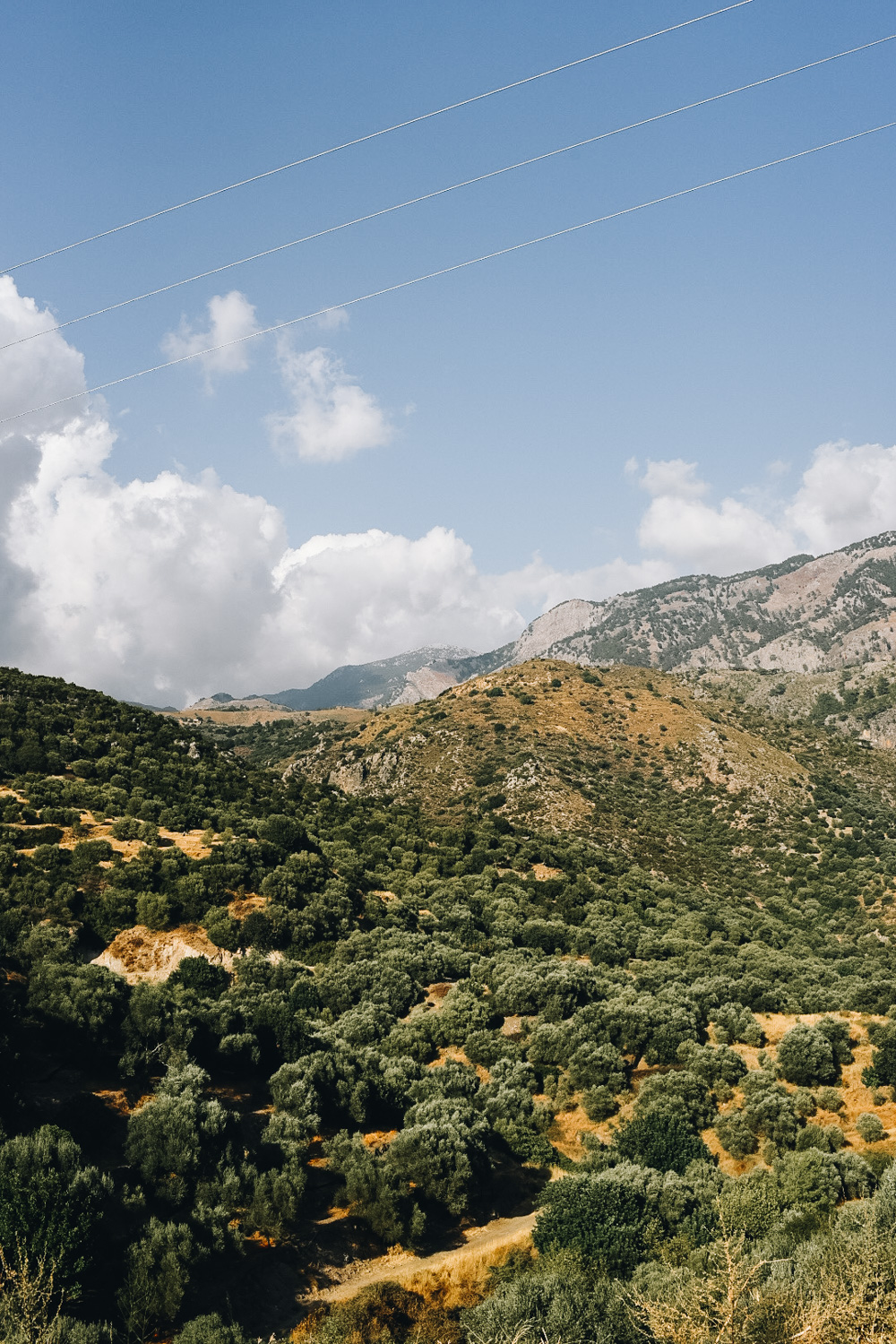 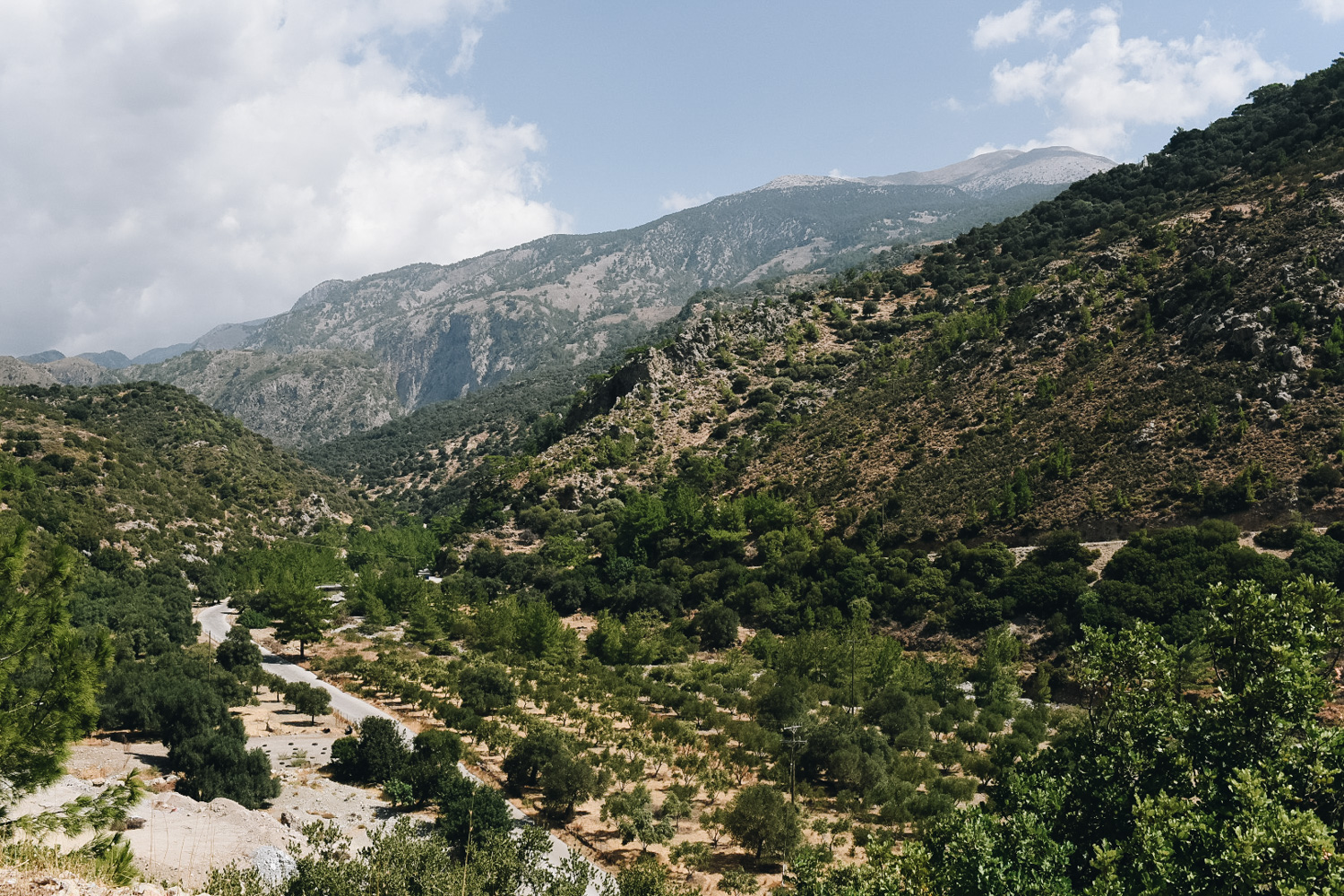 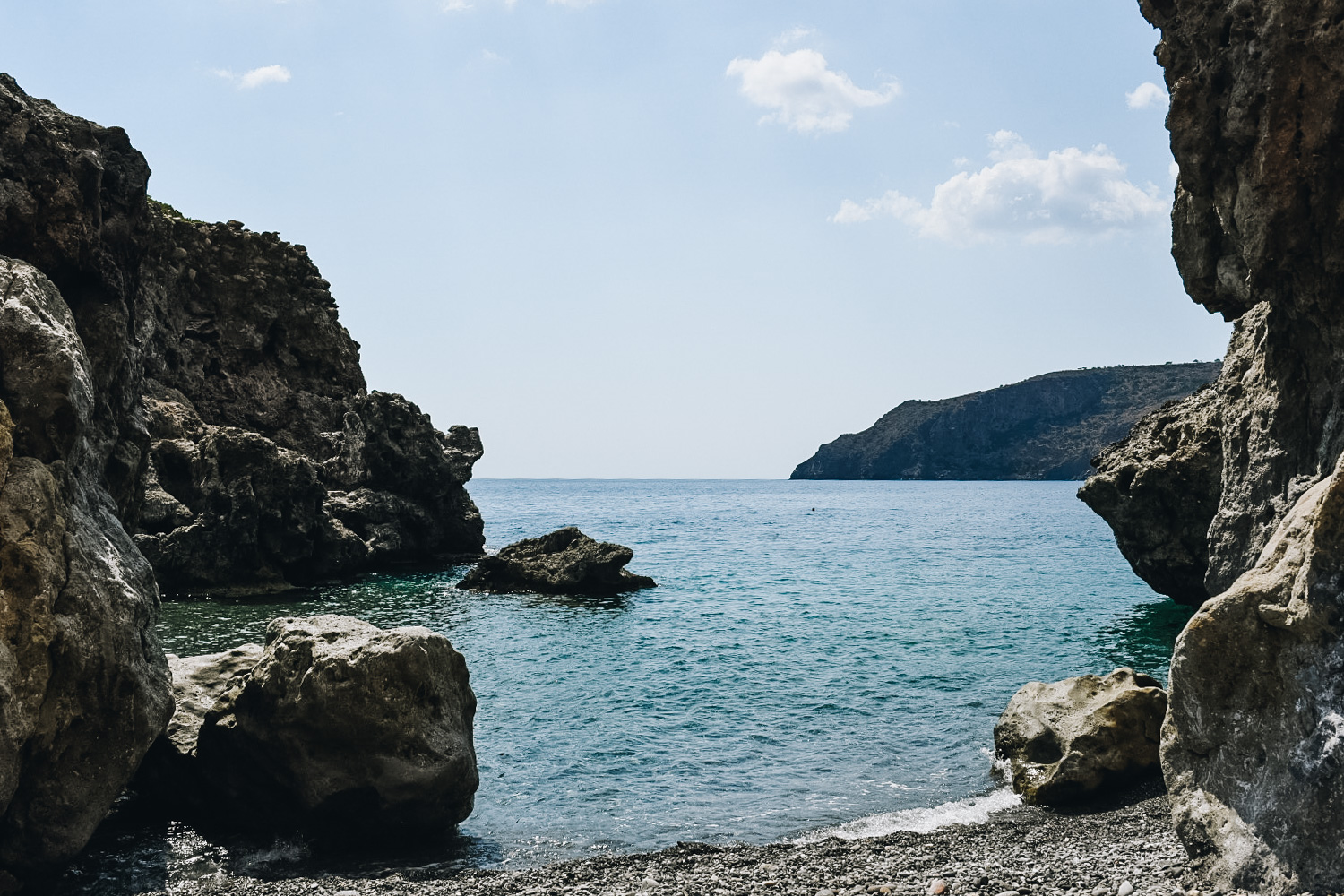 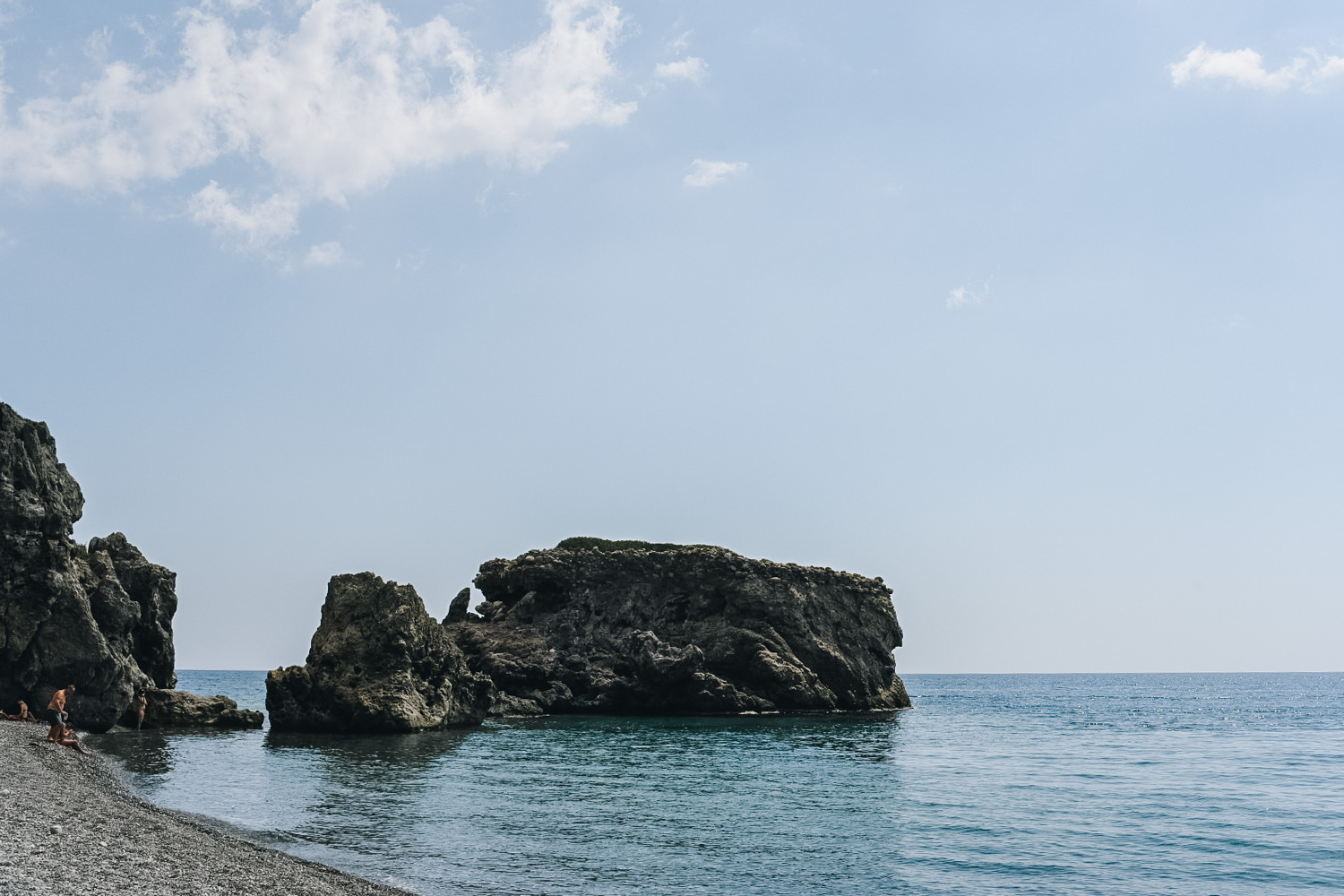 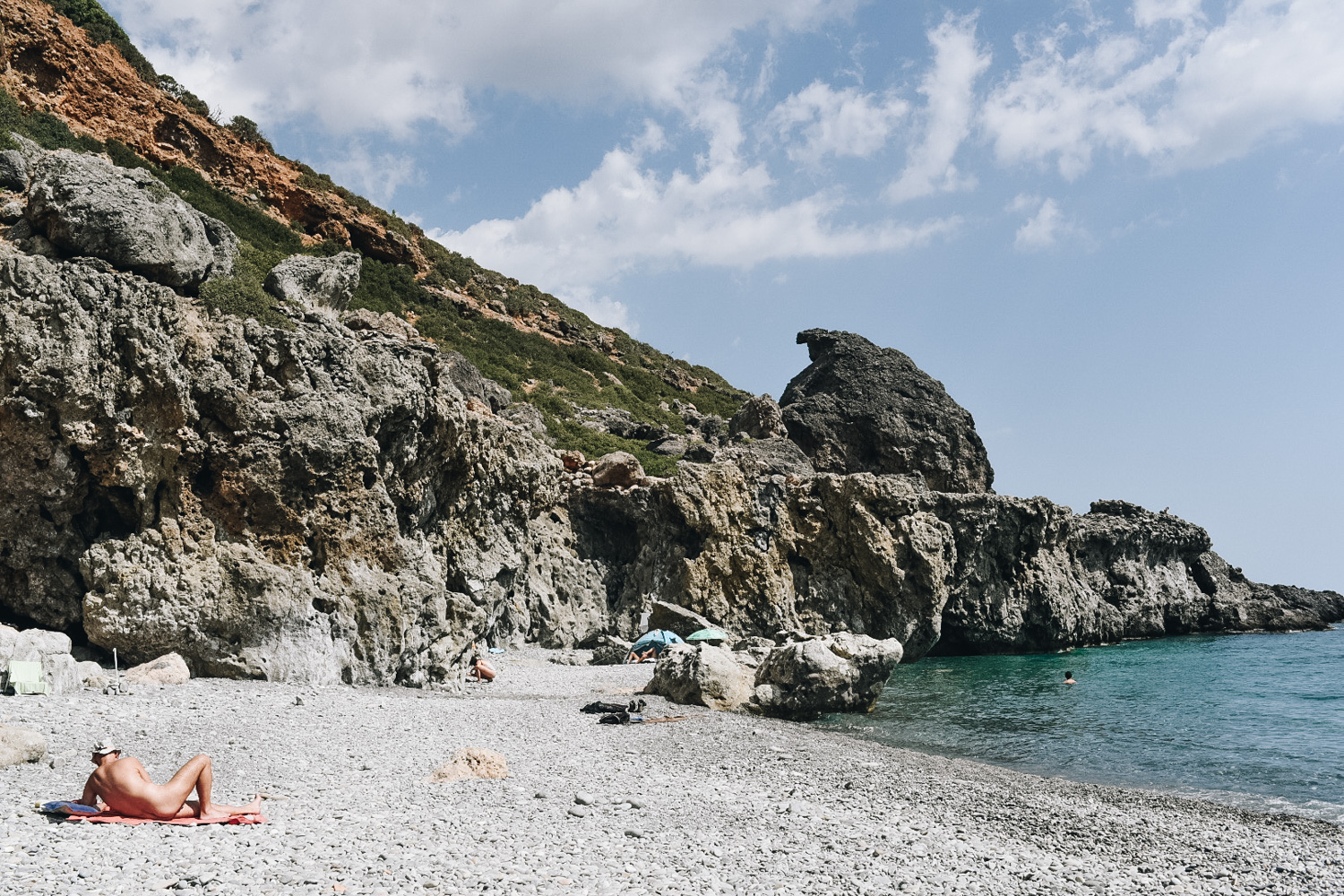